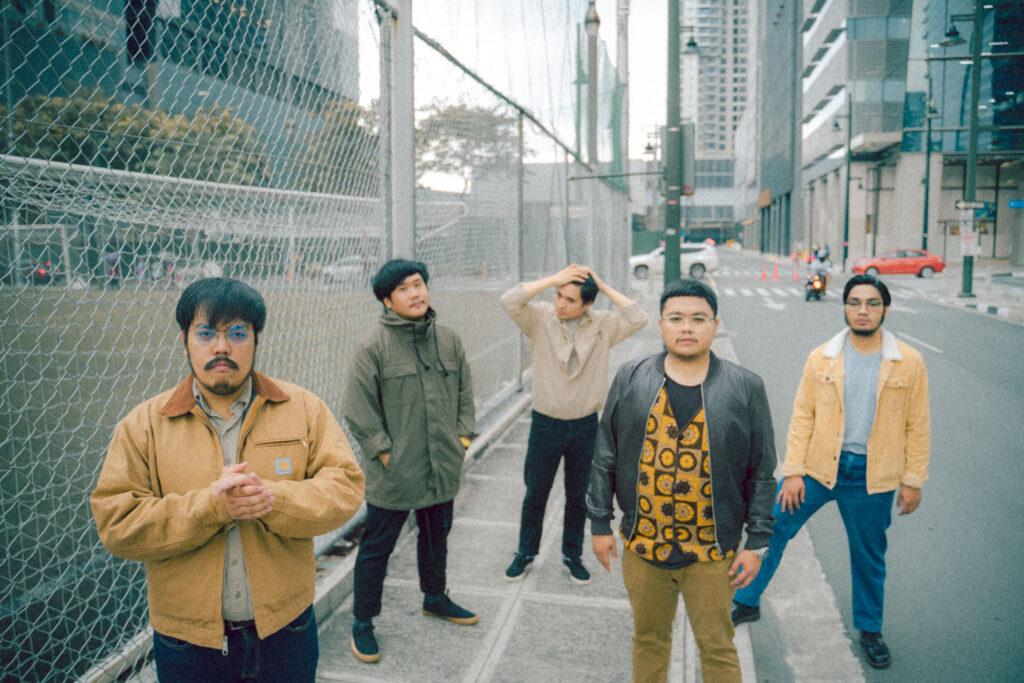 Initially written by Jolo “Frazier” Juatco in his own bedroom with a stripped-down, electronic setup, the groovy track evolved sonically just when the former duo recruited three more members to join the band, and have the track rearranged with a fuller, more dynamic sound.

With producer Ean Mayor of UDD, Dani Pajarillo, and sound engineer extraordinaire Emil Dela Rosa (Unique, Maris Racal, UDD) opening the creative floodgates at a more relaxed pace, “One and Done” feels like the sonic equivalent of a convertible ride in some faraway cityland. The song takes a page from the sophisticated instrumentation of bands such as The Blue Nile and Prefab Sprout, and unfolds with the swagger of ‘80s R&B groups like New Edition. 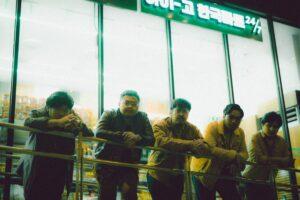 “The song is evidently well produced, mixed, and mastered compared to our early releases,” lead vocalist Alvin ‘Vertigo’ Guanlao points out. “Every session is like a master class. Ean is very professional and doesn’t run out of ideas; he made the recording process easy by being precise and systematic. Emil, on the other hand, is a technical beast, it still blew my mind how fast he is on using the DAW (Digital Audio Workstation) and is really a thespian at mastering songs. Overall, I could say that the band synergizes very well with them, and I hope they feel the same.”

Frazier credits the hard work and creativity that the five-member act brings to the table, and how their partners in producing the song elevated the track with layers of restraint and quietude. “This song also opened the rabbit hole of ideas towards the approach and arrangement of the next songs we plan to release in terms of arrangement and quality,” reveals the band’s resident songwriter. 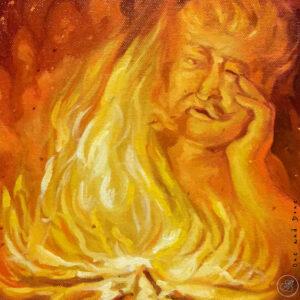 Lyrically, the song articulates the ups and downs of being a ‘spare tire’ to someone. “The song was inspired by the word ‘options’, particularly in relationships,” shares Frazier. “I was evaluating a lot of options in my life during that time, and I kind of played with the idea of writing a song about being on the receiving end of being an ‘option.’ I also challenged to do a monologue type of approach in lyrics where the character speaks to himself, expressing emotions inside his head.”

“One and Done” follows the previously released singles “Bad Man” and “Catching You,” both receiving a considerable amount of radio airplay in the Philippines. It serves as their first single after transitioning into a five-piece alt/soul/pop collective, with Jolo “Frazier” Juatco on synths and vocals and Alvin “Vertigo” Guanlao on vocals, now joined by their music peers: Gideon “Biker Boy” Flores on drums, and Jed “Soy Boy” Tabago on guitars and keyboards, and Vic “Vicky” Asor on bass.

“One and Done” is out now on all digital music platforms worldwide.