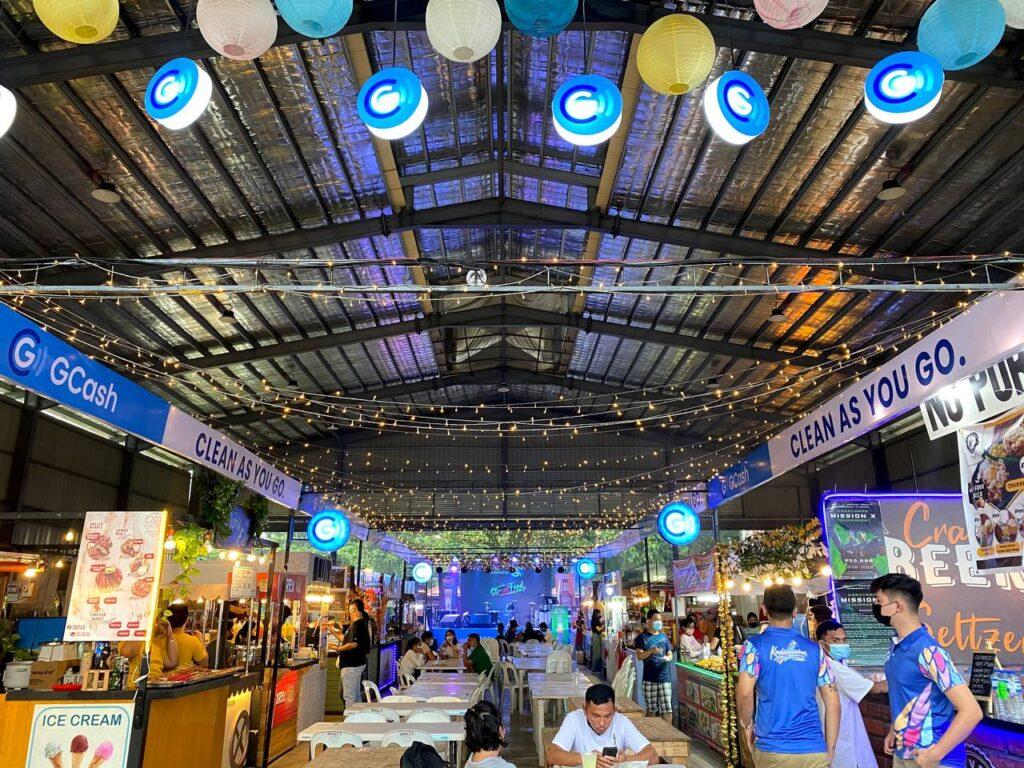 The Kadayawan Festival, one of the biggest and most awaited festivals in Davao City, was back on the streets for the first time since the pandemic. GCash, the country’s leading e-wallet, leveled up the celebrations by offering exciting promos and deals during the events while introducing the benefits of safe and convenient cashless transactions to Davaoeños.

During the festival, GCash helped in highlighting the bountiful harvest, diverse stories, and heritage of the City, starting off with the biggest food park in town, the StrEAT Food Park situated in the heart of Davao where locals were able to experience the new way to dine by paying for their food and drinks using GCash. As an added treat, sodas and water were sold for only PHP1 via GCash’s GTreats while festival goers enjoyed nightly concerts and jamming sessions.

With the help of GCash, 140 merchants and stores showcasing the best of Davao City were able to offer safe and fast cashless transactions to over 15,000 customers at the Great Kadayawan Trade Fair. GCash was also present at the popular night market in Davao City’s Roxas Avenue, offering 20,000 locals and tourists a cashless way to pay for their favorite black ice cream made from activated charcoal. GTreats also offered a PHP1 deal to buy this delicacy if customers pay with GCash.

Adding to the vibrant celebration of the festival, GCash partnered with NCCC Group of Companies which hosted the Himig at Saya Concert featuring one of the country’s top performers Daryl Ong and along with other talented local artists who serenaded the crowd. During the event, some locals and tourists also won GCash premium items by joining Lucky Load, the buy load promo inside the app that gives users a chance to win up to PHP100,000.

GCash also made gadgets and other tech needs more accessible to shoppers at SM City Davao thanks to a suite of digital credit options. Users also get exciting freebies at the GCash booth if they use GGives, the new easy and simple installment feature of GCash that lets users buy big-ticket items for up to PHP30,000 and pay for it later in up to 24 installments or “gives” across 12 months. Some shoppers who used GGives even got a chance to win up to PHP12,000 GCash credits after playing a digital roulette.

After two years of doing virtual celebrations due to pandemic-related restrictions, GCash also gave tourists and locals the GParties experience by hosting an event at Boozter Bar featuring Master DJs in the city. Partygoers also got to feast on their favorite classic Fishball pulutan for only PHP10 thanks to GTreats, and win awesome exclusive GCash items when they pay with GCash and digitally split the bill among friends by using the KKB feature.

Helping young Davaoeños to not only join in on the fun during the festival but also to help them become financially independent in the future, GCash also introduced GCash Jr, the newest alternative e-wallet for minors aged 7-17. With GCash Jr., young users can access a host of digital financial services along with exciting offers for everything they love – whether it’s gaming, music, shopping, movies, and shows, and so much more in a trendy user interface made just for them.

While the Kadayawan Festival has come to a close, GCash will continue to help digitalize not just Davao City but also other towns and cities across the country — empowering them with convenient, safe, and relevant digital financial solutions.