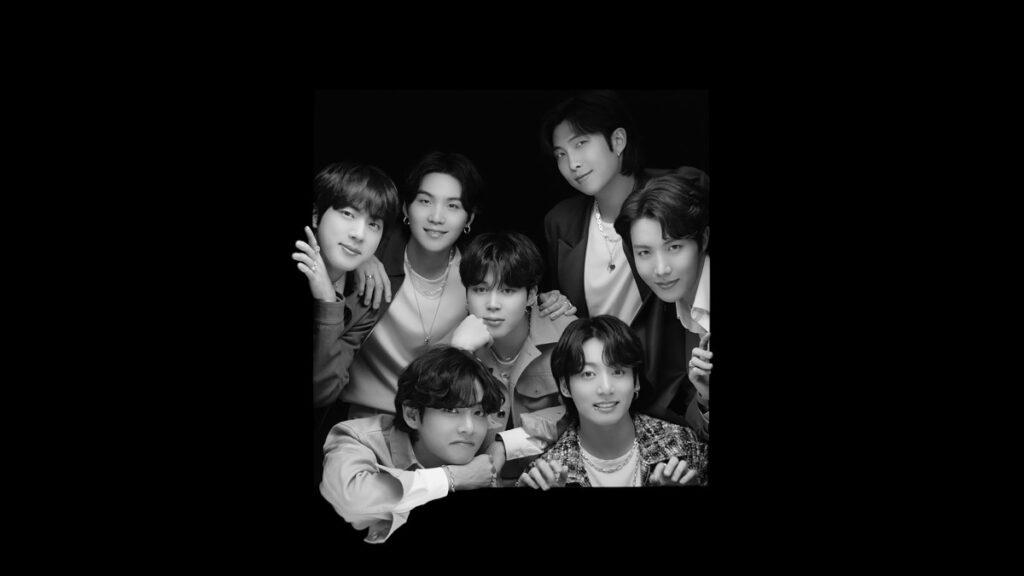 Over the Horizon today receives an all-new interpretation from SUGA of 21st century pop icons BTS, ‘Over the Horizon 2022 produced by SUGA of BTS’ available to hear on Samsung’s social channels. Following the great success of his first remix at last year’s Galaxy Unpacked, SUGA has put an upbeat, positive new spin on Samsung’s signature musical theme Over the Horizon again for 2022.

Since the launch of the Samsung Galaxy S2 in 2011, when Over the Horizon was debuted, Samsung has collaborated with several artists to reimagine the music theme and create a signature sound that would motivate people to push their limits. Globally known for his record producing ability, SUGA is the first artist to remix the sound twice, and produce a tune for the new editions of the Galaxy foldables.

SUGA’s goal when working on the 2022 Over the Horizon theme was to encourage people to look to a bright future and to think about what excitement is waiting ‘Over the Horizon’. Subsequently, the new remix is all about positivity and brightness, and was composed so that when people hear it, they feel hopeful and upbeat.

From its origins as a rock-themed ringtone, the updated versions have put new age, orchestral pop, fusion jazz, and even Nordic orchestra inspired spins on the original theme. Much like the Galaxy ecosystem, Over the Horizon is constantly being updated to reflect what is happening in the world, and the partnerships forged with artists invited to remix the theme reflect the spirit of openness and collaboration that underline the Galaxy philosophy.

As excitement builds for the launch of the new Galaxy foldables, Samsung is delighted to invite SUGA to return to the mixing desk for an all-new version and music video for ‘Over the Horizon 2022 produced by SUGA of BTS’.

In addition, ‘Over the Horizon 2022 produced by SUGA of BTS’ will be available as a ringtone through a future software update on Galaxy devices.*