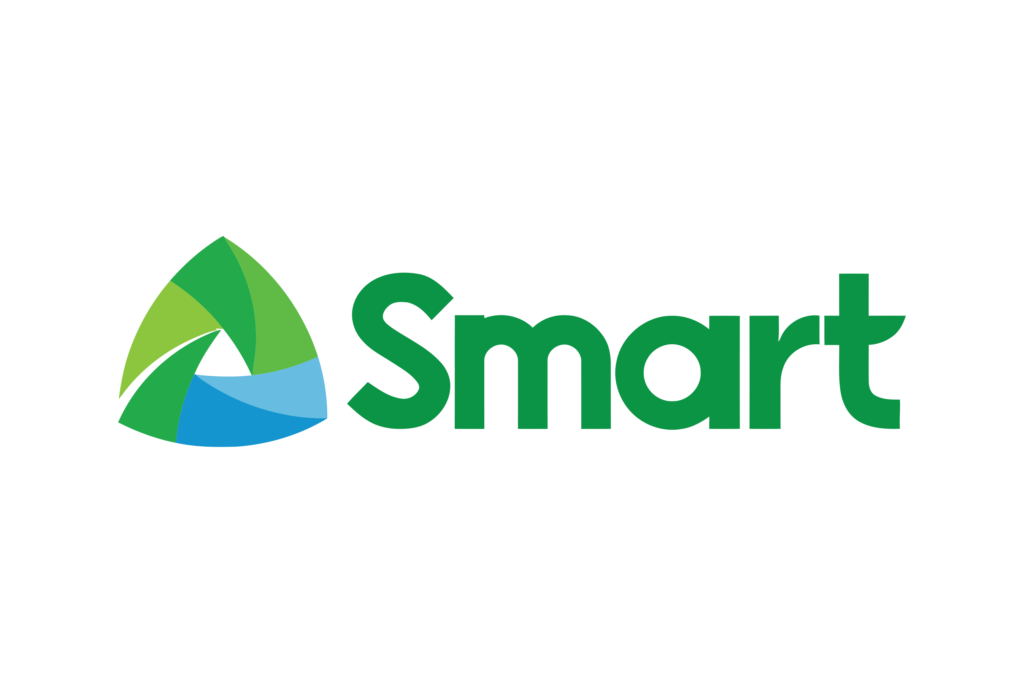 PLDT’s wireless unit Smart Communications, Inc. (Smart) fully supports the move of the National Telecommunications Commission (NTC), the National Privacy Commission (NPC), and the Department of Trade and Industry (DTI) to investigate and stop the proliferation of SMS spam-based scam and fraud.

From October 21 to November 20, Smart has blocked an average of 400 to 500 mobile numbers daily that have been found to be related to SMS hoax and spam, and some 40 domains and IP addresses used by online scammers.

These follow the recent sudden spike in reports of SMS spam, where mobile users receive unsolicited but enticing messages from strange numbers, that then lead to an elaborate online phishing scam where the target mobile users end up falling victims to fraud.

“We are one with the NTC, the NPC, and the DTI and the rest of the concerned government agencies in protecting our customers from this scam developed by unscrupulous individuals. As we work tirelessly to ensure the integrity of our own cybersecurity systems, we also encourage our customers to be extremely vigilant and to be on the lookout for these SMS spamming accounts so that we can work with the authorities to prevent these scams and eventually stop these cybercriminals,” according to PLDT and Smart President and CEO Al Panlilio.

To empower customers to protect themselves against falling victim to these scams, Smart has embarked on an awareness campaign via its social media accounts, calling attention to the prevalence of these SMS spam-based scam.

Mobile users are reminded to not entertain questions or surveys from unknown senders, and to never provide their personal information to strangers. They may also use their SMS app’s built-in blocking feature. Mobile users who receive these suspicious and unsolicited SMS may also report the scammers and their numbers direct to the NTC, via https://ntc.gov.ph/complaint. The NTC, after due process, may then order Smart to cut the cybercriminals’ numbers.

Additionally, Smart has also implemented blocking access to domains or website addresses and specific IP addresses evidently found to be related to these fraudulent schemes.

“We protect our customers and block these suspicious accounts on several layers. We block fraudulent accounts based on mobile numbers associated with fraud. But since mobile numbers may be easily replaced, we also block on the domain and IP address levels, as soon as we have evidence that a specific domain is used as a platform by scammers,” according to PLDT and Smart Chief Information and Security Officer Angel T. Redoble.

“In fact we have identified and blocked about 40 domains and IP addresses involved in this scam, which leads us to believe that this is a huge and sophisticated scam by an organized global syndicate. We urge our customers to be very paranoid and to never share sensitive information especially with strangers no matter how enticing the offer may sound,” added Redoble.