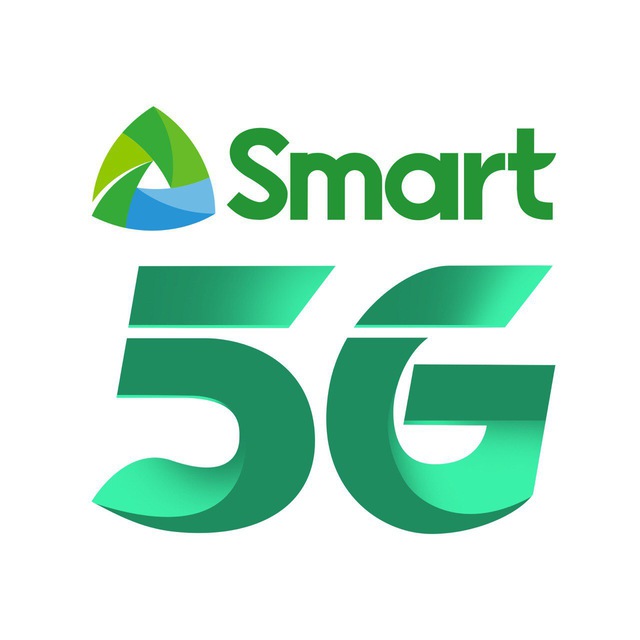 As Smart Communications, Inc. (Smart) continues to improve its network across the country, more Filipinos are able to maximize its mobile services to serve their communities better.

In Bulacan, Smart has continued expanding its wireless network, rolling out 5G base stations in more than 95% of its towns, including in the cities of Malolos, Meycauayan and San Jose Del Monte.

Among Bulakenyos now benefiting from this network expansion is Father Florentino ‘Boyet’ Concepcion, a 66-year-old priest who is at the helm of one of the largest orphanages in the province. 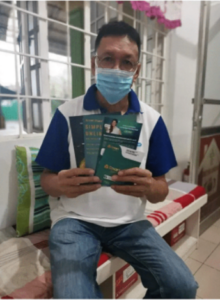 “I was looking for a service provider that can deliver and live up to my expectations,” he said. “I have been hearing positive feedback about Smart, and for quite some time, I have wanted to join the network. It took a while before I decided to do so because I cannot afford to lose my contacts. I was also afraid to lose the information stored in my SIM.”

With Mobile Number Portability, interested subscribers like Father Boyet can now move to Smart while keeping their existing mobile numbers, as well as maintaining their contact list and other information stored in their SIM cards intact.

To ensure a seamless transaction, a Smart Retail Store Manager personally visited Father Boyet at the orphanage to assist him, completing the process in 33 minutes.

“I am glad that I am now a Smart subscriber. This switch will make transactions in the orphanage more efficient, and help me communicate better with our stakeholders,” he said, adding that it will also enable him to call for volunteer assistance and corporate sponsorships for orphans under his care.

With around 6,400 5G base stations nationwide, Smart operates the country’s widest 5G network in the Philippines. It has also been named as the fastest* and most reliable 5G Mobile Network by Ookla**

Smart’s mobile network is supported by PLDT’s fiber infrastructure, the country’s most extensive at about 615,000 kilometers nationwide as of end-September.

Switch to the Smart network

To switch to Smart, users must first secure a Unique Subscriber Code from their originating provider to serve as clearance and by bringing it to the nearest Smart Store along with a valid ID and any proof of mobile ownership. From there, Smart will begin processing their application for free. Interested subscribers can also make the Smart move via the GigaLife App.