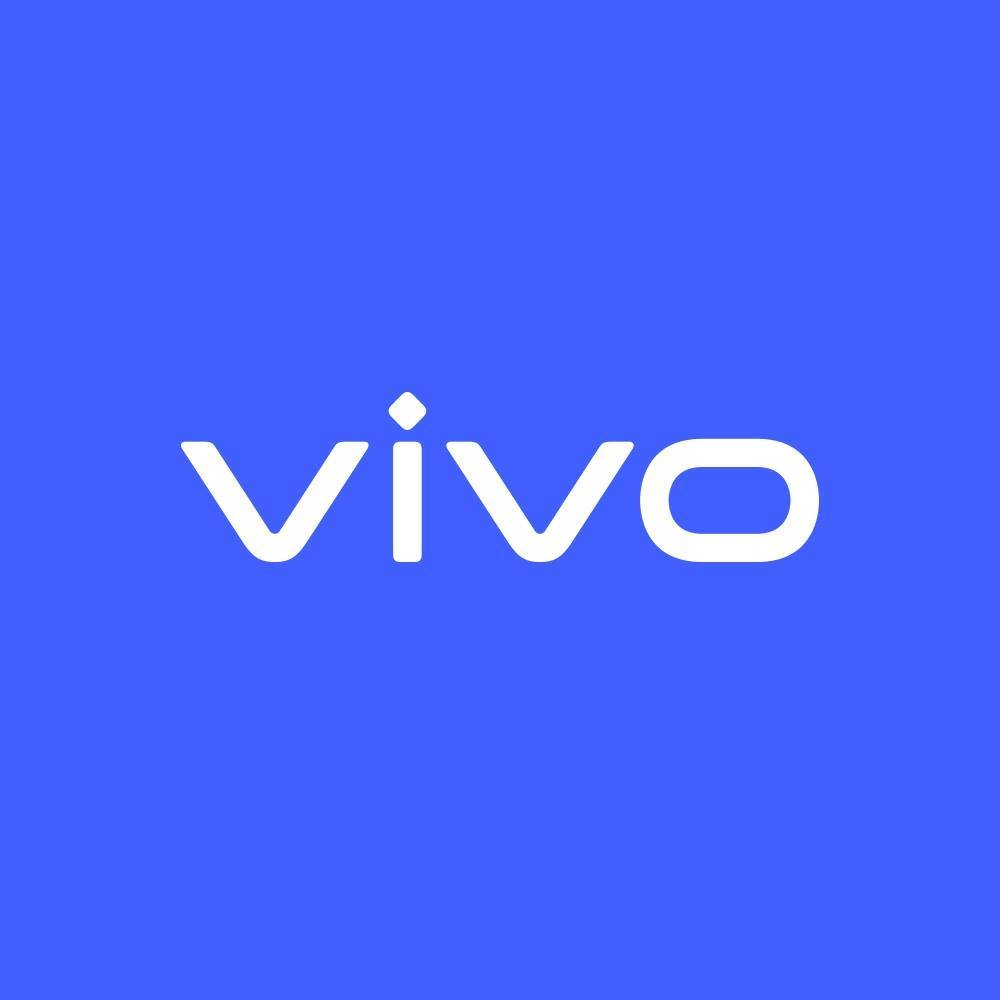 vivo joins the list of top 5 smartphones in PH in Q2 2022 according to the recently released International Data Corporation (IDC) Quarterly Mobile Phone Tracker. Despite the industry’s overall decrease in QoQ smartphone shipment,, IDC reports that vivo recorded a 335.4% QoQ increase in its shipments.

This significant market comeback can be owed to vivo’s new entry models: the Y15s and Y15a. vivo’s reinforced market position in the ultra low-end segment has allowed the brand to reach a broader target audience. Moreover, partnerships with relevant brands and events such as the PUBG Turbo Cup Challenge, a mobile eSports championship, helped vivo penetrate the highly competitive mobile gaming market. 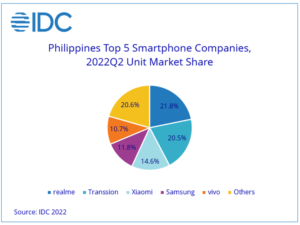 The recently launched additions to its continuously growing roster such as the co-engineered with ZEISS photography masters vivo X80 series and the power-packed turbo smartphones vivo T series, among others, have also contributed to this feat.

The next half of the year proves to be just as exciting for vivo as the brand is slated to launch a few more devices in its smartphone lineup. For more updates on vivo and its products, follow them through their official website and social media accounts: Facebook, Instagram, and Youtube. 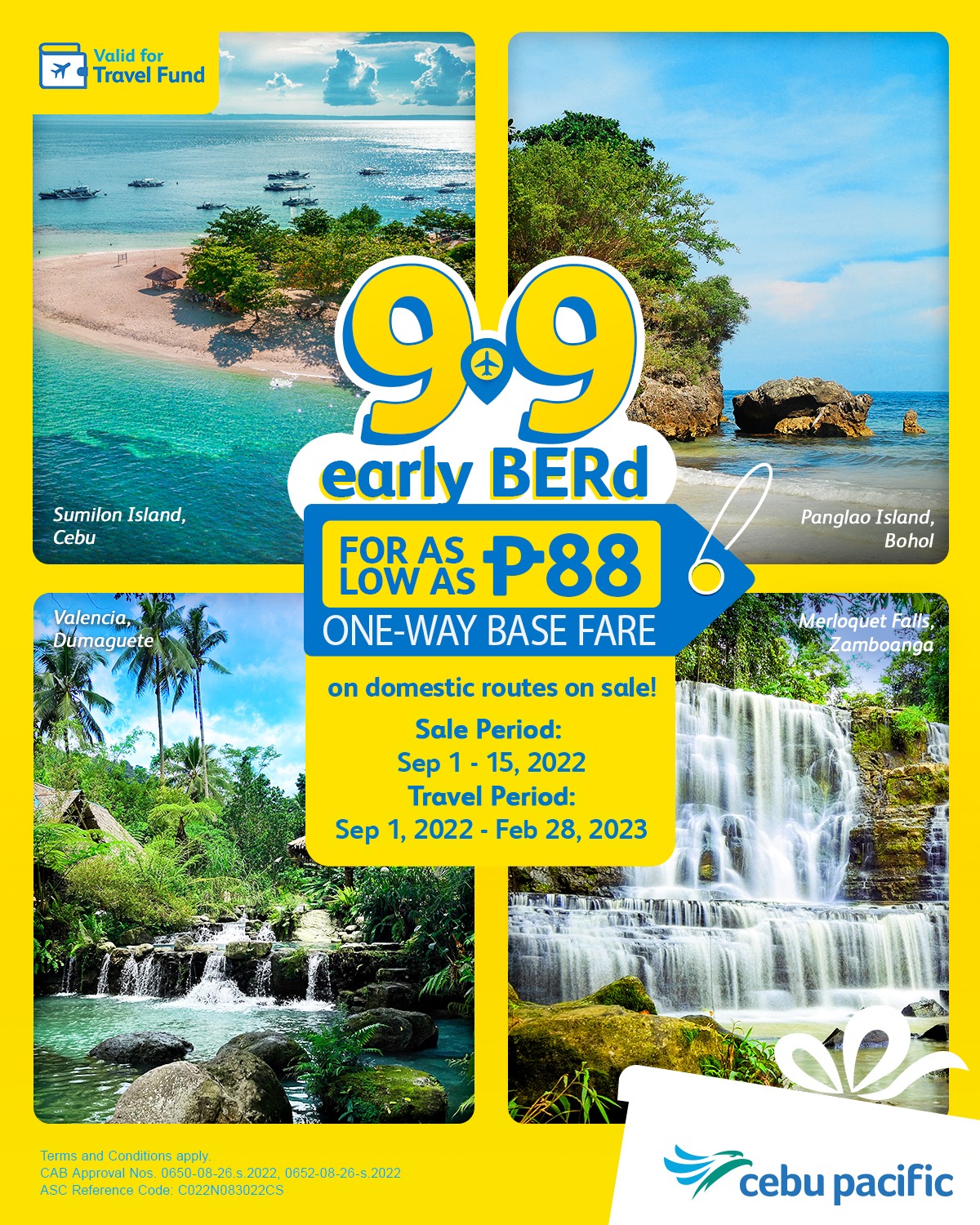