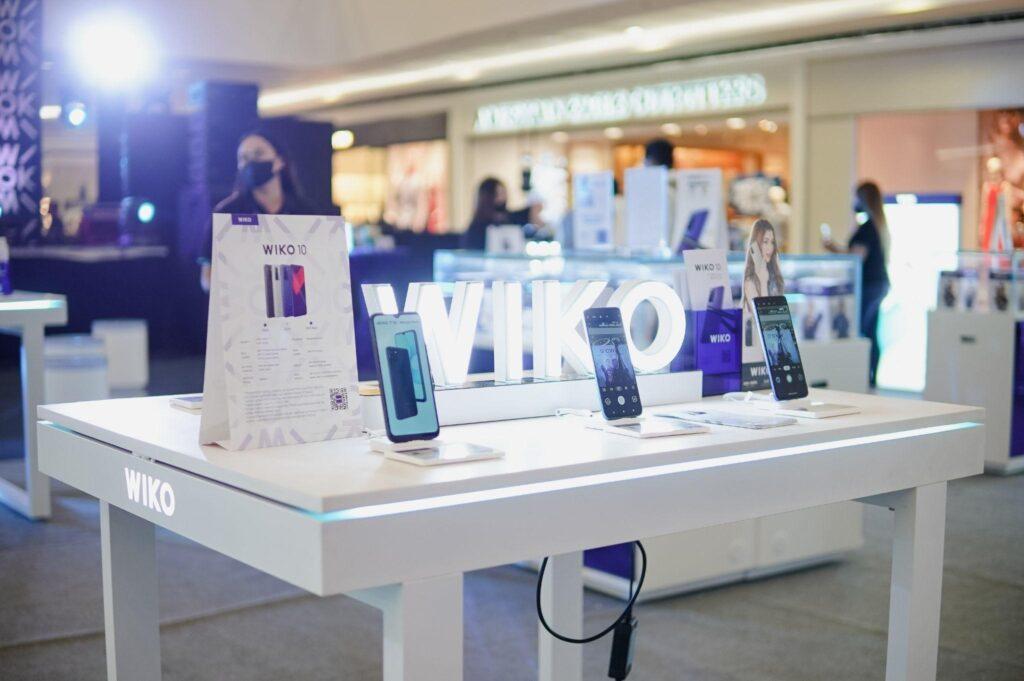 French phone brand WIKO recently wowed fans and customers alike at a fun-filled consumer launch for its newest products, the WIKO 10 and WIKO Buds 10, at SM Mall of Asia.

Weekend shoppers flocked to the WIKO phone displays to check out the WIKO 10, as well as the WIKO T50 and WIKO T10. Buyers were treated with free accessories to go with their new phones.

The launch also featured games and raffles where lucky winners got a chance to bag free WIKO products. 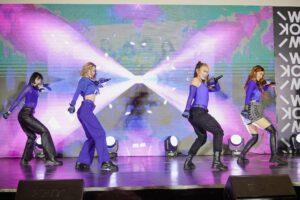 Before the day ended, shoppers and fans were treated to an electrifying performance by P-pop group and WIKO ambassadors G22. They performed their singles “BANG” and “Defy.” and also debuted a TikTok dance for “WIKO Beat.”

Several fans grabbed the opportunity to show off their swag in the #WeCoolWithWIKO TikTok dance challenge, for a chance to win WIKO phones and other exciting prizes. 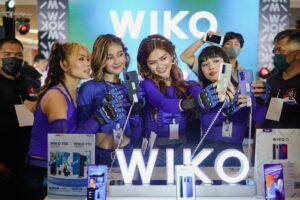 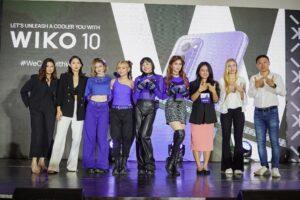 Where to buy WIKO 10: Specs, price 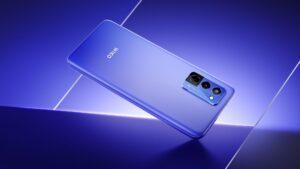 The WIKO 10’s striking Klein Blue colorway will add a cool vibe to any look.

WIKO 10 is a new series with a 12nm MTK Helio G37 chip and IMG PowerVR G8320 GPU for smooth performance, and a 6.74-inch LCD with HD+ waterdrop display for comfortable viewing.

Customers who purchase WIKO 10 6GB from September 25 onwards get free WIKO Buds 10 and three (3) months extended warranty (on top of the 12 months warranty).

Meanwhile, the WIKO 10 4GB will have a promo price of P5,999 on Shopee’s Super Brand Day on September 29. First 30 orders will get a free Anker Marvel charging bundle.

Check out the WIKO 10, WIKO Buds 10, and other products at authorized WIKO Stores, Shopee, and Lazada.

WIKO is a global French brand which was started in 2011 in France. Through the amalgamation of aesthetic design and technology, WIKO makes products and provides services that have gained great popularity with young digital natives and Generation Z users who consume vast amounts of digital information and services on the World Wide Web over the Internet, using their mobile devices. WIKO draws inspiration from its French aesthetic DNA to combine premium features with elegant design and to make them available to fans around the world.