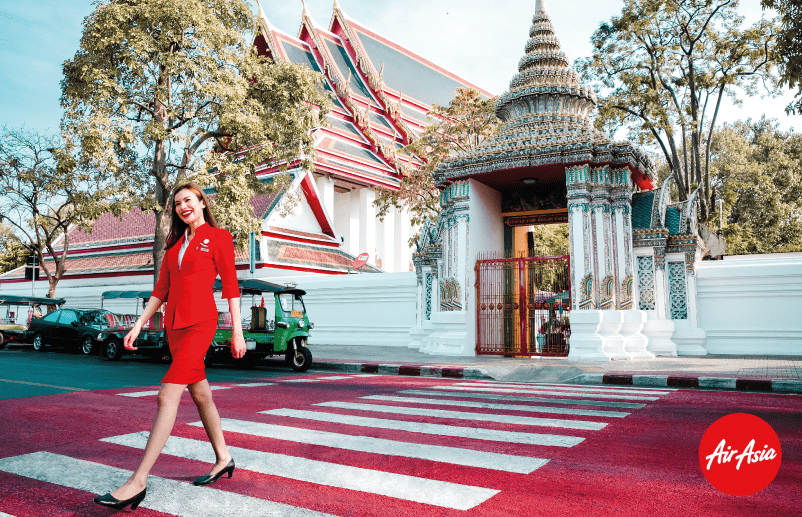 AirAsia Philippines welcomes October with more than 2,000 seats sold during the recent Philippine Travel Mart event held over the weekend.

The World’s Best Low-Cost Airline ended September with an average of  85% passenger load for both domestic and international travel, and increased prospective bookings for the “Ber” months, dubbed as the longest holiday celebration in the Philippines.

Top domestic destinations booked by Filipino travelers for  Q4 2022 include Caticlan passenger load; Tagbilaran with 60%; Tacloban with 55%; Puerto Princesa with 50% and Cebu with 40%. 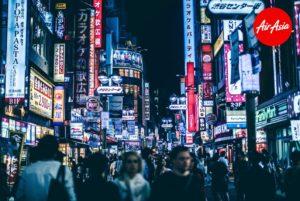 For international, Seoul, Osaka, Bangkok, Taipei and Kuala Lumpur are the most booked destinations.

AirAsia Philippines Spokesperson and Head of Communications and Public Affairs Steve Dailisan said, “ The increased bookings for travels this Q4 2022 to Q2 2023 is a strong indication that the demand for travel has returned. And AirAsia is more than ready to sustain the appetite of Filipino travelers by increasing its flight frequency and opening more international destinations.  The relaxed travel protocols in various countries has also contributed to more overseas workers taking the opportunity to fly home to the Philippines to spend the holidays with their loved ones in the provinces.  ”

Weekly flights out of the Cebu hub meanwhile will also be ramped up with  Cagayan (4x), Davao (4x), and Caticlan (7x).  Flights from Clark to Caticlan will remain at 4x weekly. 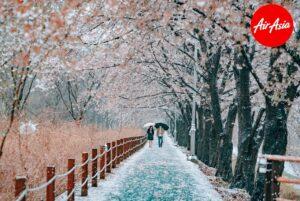 AirAsia which was awarded the World’s Best Low-Cost Airline by Skytrax for 13 years running and a perfect 7/7 safety compliance by airlineratings.com also reminds the public of the strict adherence to minimum safety protocols as implemented by the IATF.

The airline also invites its guests to download the airasia Super App for more exciting deals and promos this Ber months and visit airasia’s travel safe page for updated travel requirements for all destinations.